The history of the Warwick Allerton - Chicago

Built in 1924 with the backdrop of the lavish lifestyle of the Roaring 20s, the Warwick Allerton Chicago was originally designated as a “club hotel”.

Built in Italian Renaissance architecture - contrary to the popular styles of the time - the Warwick Allerton stood out as one of the first high-rise buildings that graced the Magnificent Mile and quickly gained notoriety.
By the 1940s, the Warwick Allerton was proclaimed as one of the city’s most exciting after-hours spots with the addition of its penthouse bar, The Tip Top Tap room, where Frank Sinatra and the Rat Pack would play. With its booming cocktail lounge and unobstructed views of the Chicago skyline set atop its rooftop bar, it became known as an icon throughout the city. It was also considered home to many local musicians, touring bands and orchestras who performed regularly for the Chicago elite.

Recently, the Warwick Allerton was designated a Chicago landmark and underwent a multi-million dollar renovation. The reinvented interior retains the influences from a classic era but interpreted in a modern manner. Thanks to its superb location and unique history, this hotel joins the prestigious Warwick Hotels and Resorts collection to include the Warwick San Francisco, Warwick Paradise Island – Bahamas, Warwick New York and Warwick Brussels. 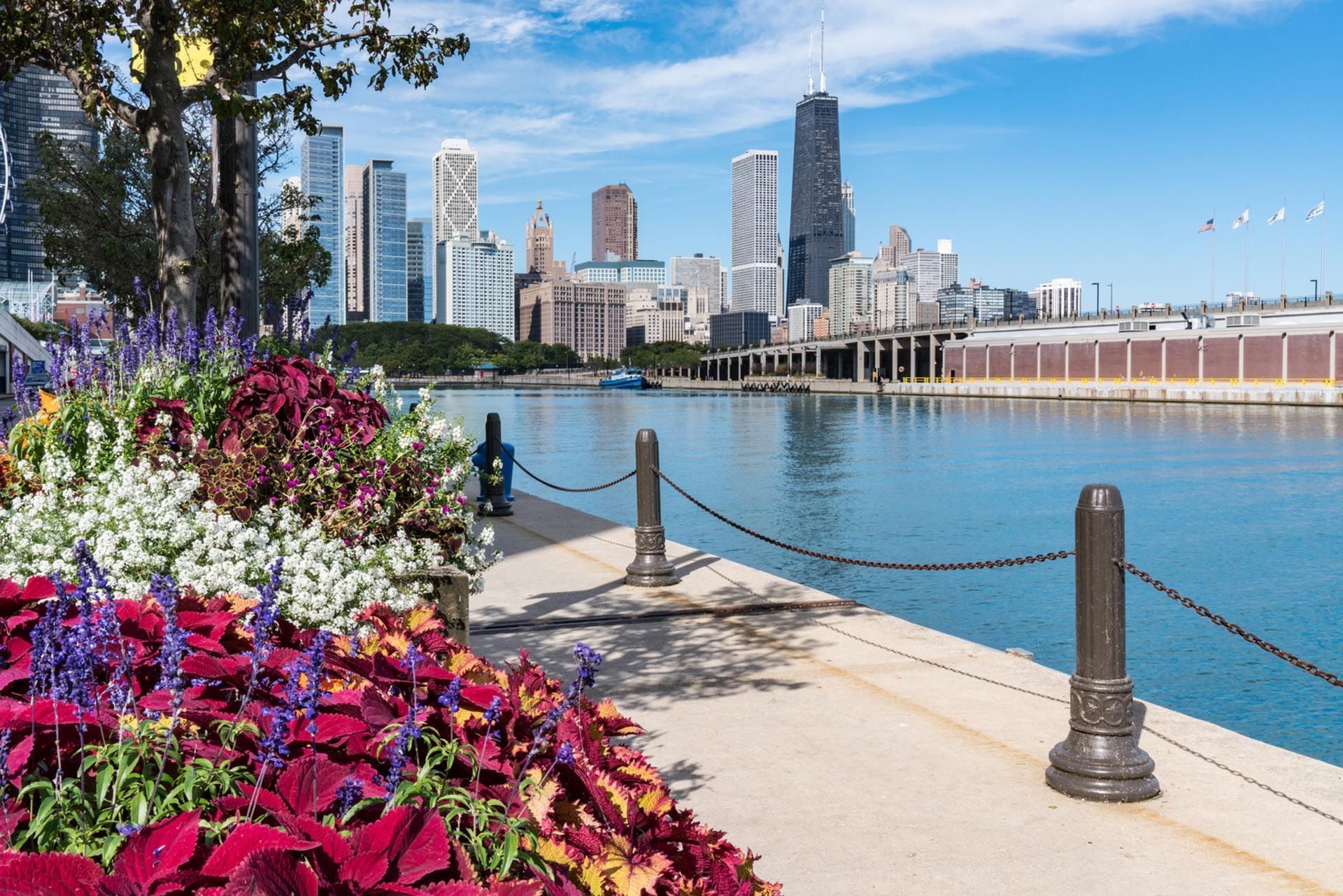 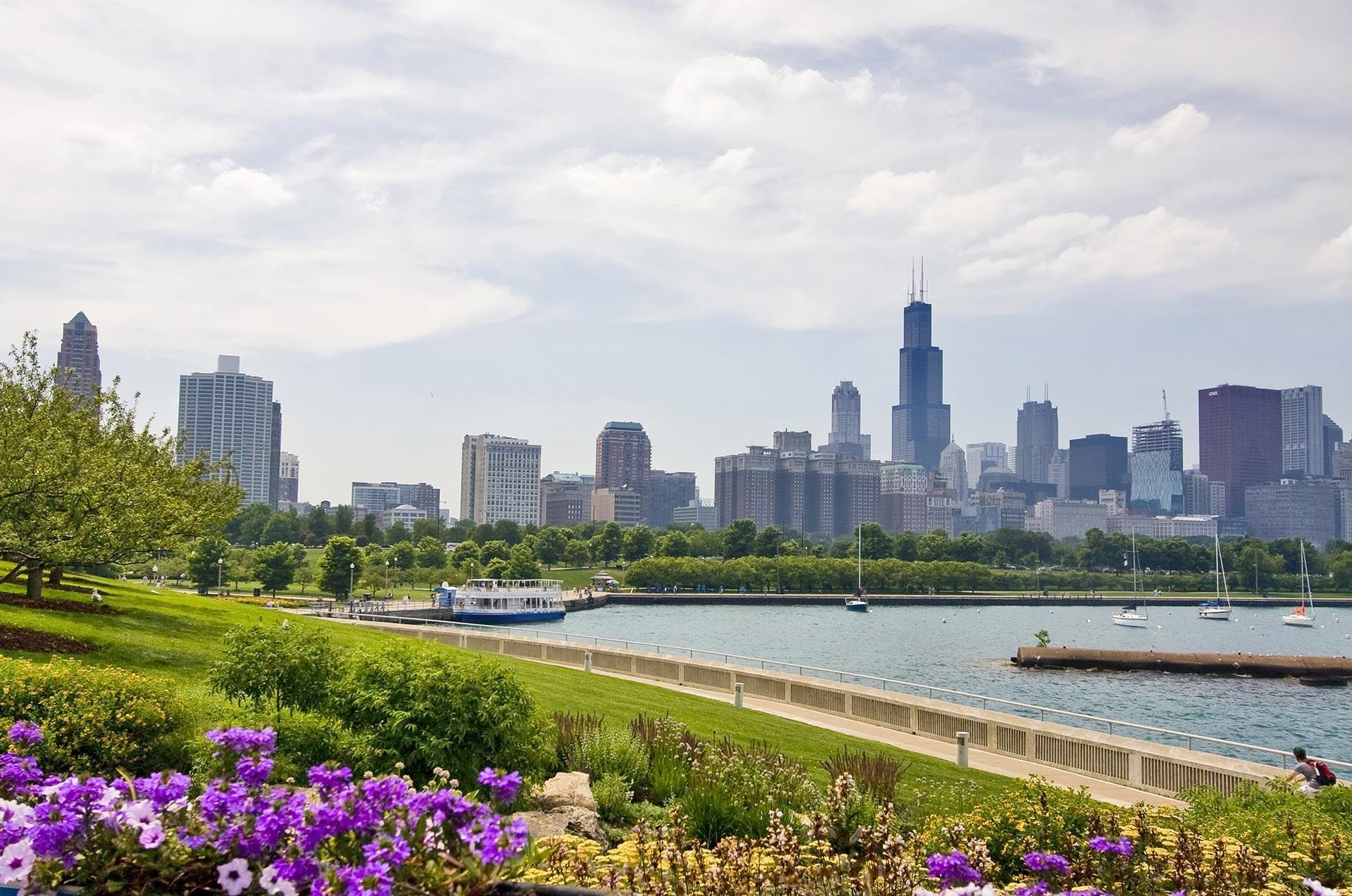