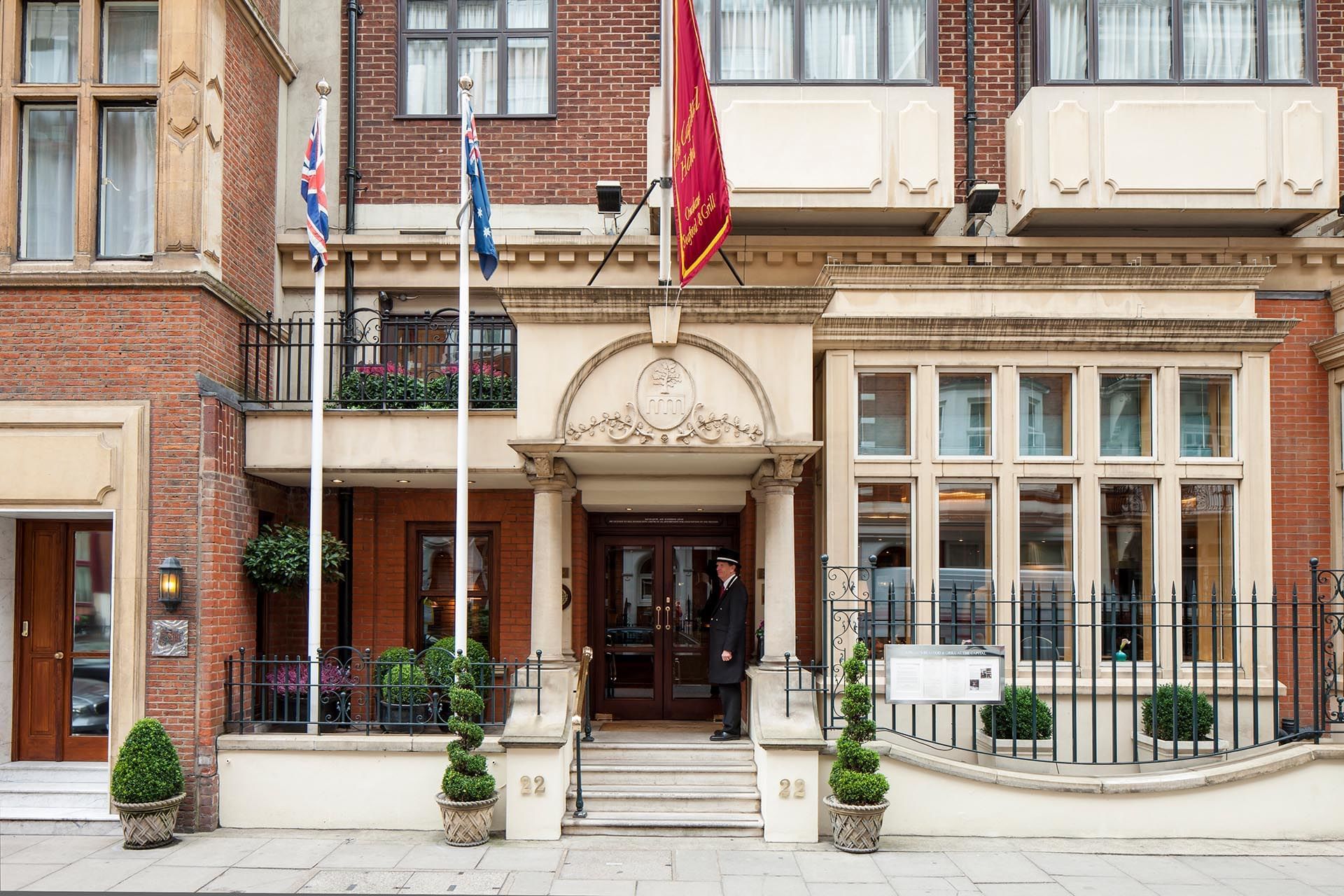 The History of The Capital Hotel

Images from the past

Knowing our core values and who we are is very important to us. Which essentially keeps us unique from all the other wonderful hotels in London. Having done a deep dive further into our history we have found some incredible facts and images we wanted to share. We hope you enjoy reading.

First opened May 11th 1971 by David Levin The Capital is one of London's best kept secrets. Often described as a Grand Hotel in miniature. The hotel lays claim to being the first London boutique hotel under the original ownership claiming to have coined the term boutique hotel. The Capital Hotel took just two years to build from architect's drawing to completed building. The project was the culmination of 20 years hard work and experience for its proprietor.

The Levin’s were implored by social commentator Jonathan Meade to keep the hotel unchanged as the epitome of the best in 1970's design. However, moving with the times, the decision was taken to change the look of the property in the mid 1980's. It was at this juncture that the noted British interior designer, Nina Campbell, became involved as a design consultant. The public and private areas of The Capital have been designed in the vernacular of a classic London townhouse. In line with this theme, the Levin’s made extensive use of fabrics by Ralph Lauren and Bennison, past masters of discreet. Understated elegance, to produce a soft, quiet and relaxed ambience.

In addition to the constant process of evolution and upgrading, Dec 1994/ Jan 1995 completed two major refurbishment programs. The first was in 1981, when the original contemporary styling of the hotel was replaced with the current interiors whilst the second, completed in early 1995, saw the remodelling of the exterior of the property in natural stone to match the surrounding Victorian architecture. Lord David Linley designed the façade of The Capital Restaurant. 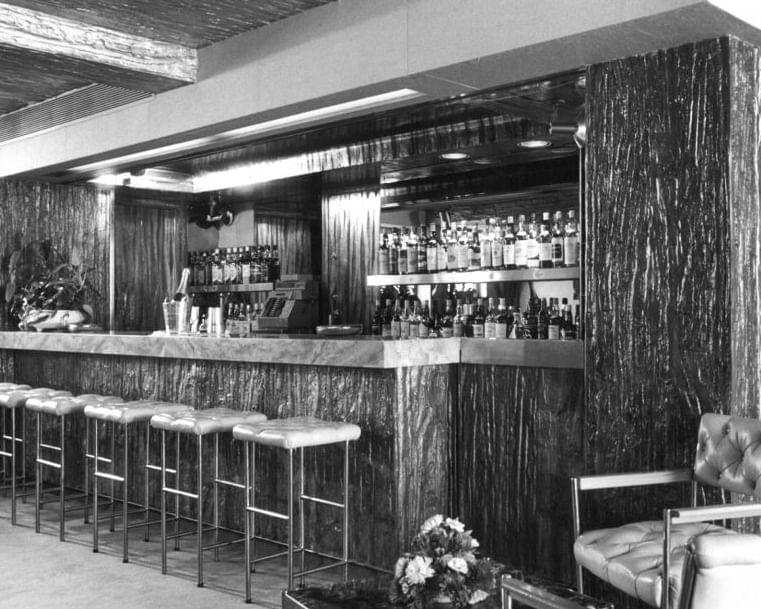 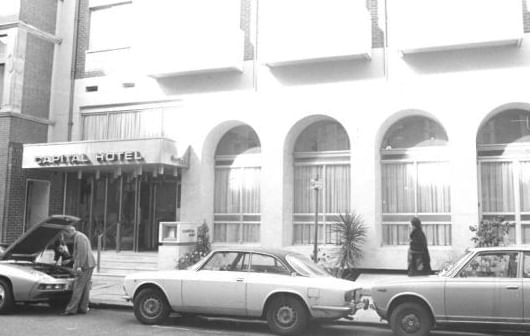 In 1973 the Capital Hotel gained distinction as one of the first hotels in London to achieve a Michelin Star. The hotel prided itself and still does on being epitome of authentic British hospitality, through our passionate staff who are dedicated to meeting your every need throughout your stay. The exquisite interiors incorporate the work of acclaimed names from the world of British design such as Nina Campbell and David Linley nephew of Her Majesty The Queen.

In 2012 the Interior designer Nina Campbell created a sophisticated yet informal restaurant design which we still see today. The huge windows and high ceilings are accentuated by the simplicity of the decor. Natural woods work with shades of teal whilst the elegant place settings on the bare tables hint at the exemplary service and food to come.

Apart of our history is two very important gentleman who work in our concierge department. Head Concierge Clive Smith and Deputy Head Concierge Graham Luff both have been here a combined 60 years and have seen the hotel as well as the industry change over there many years of service between them.

The Capital Hotel was one of the last privately owned 5-star luxury townhouse hotels in central London till being sold in 2017 to Warwick Hotels and Resorts.

Dating back to the early years of the hotels existence, these photos share a snapshot of what life was like at the hotel. We are proud to share these photos with you and still have them in our archives.