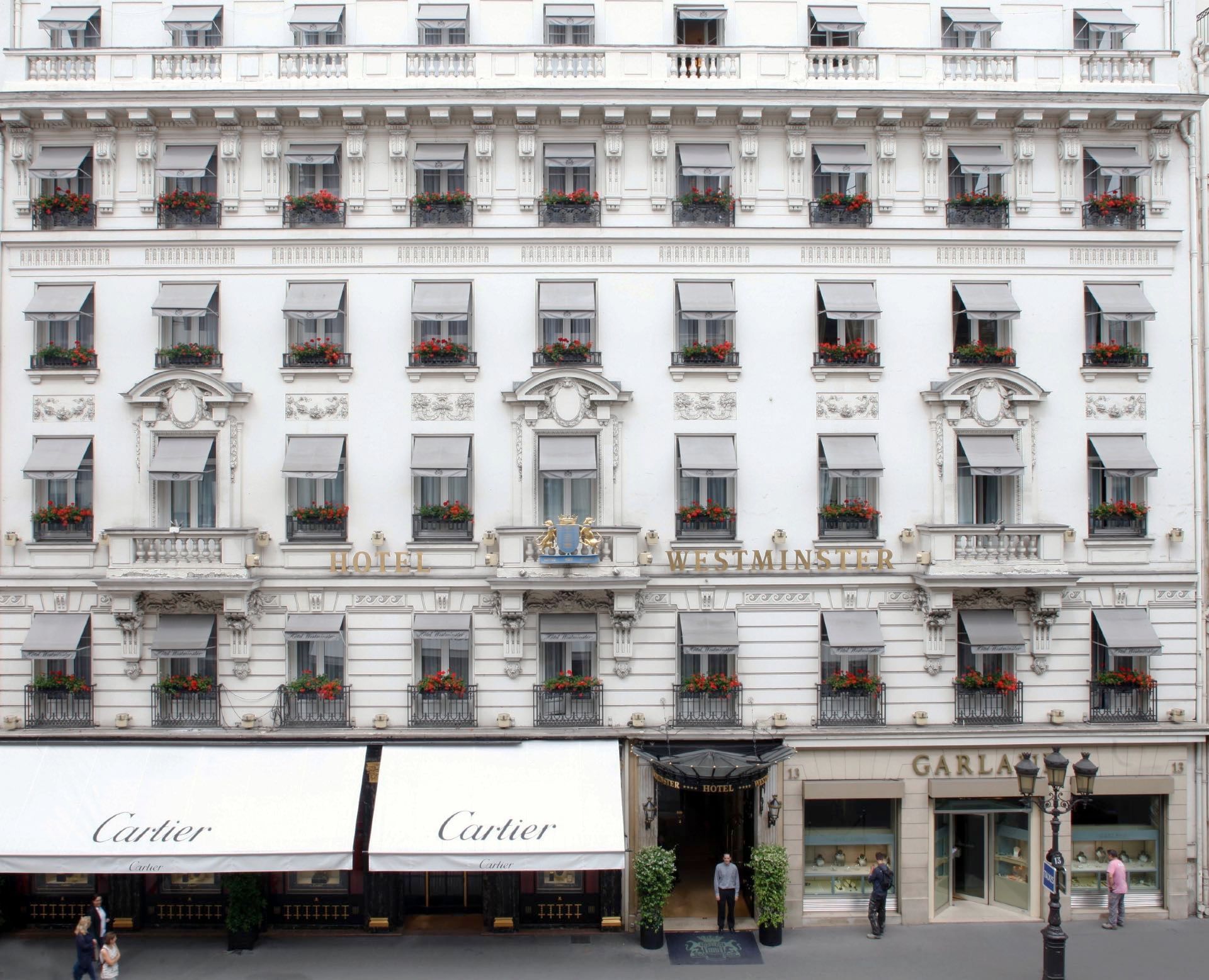 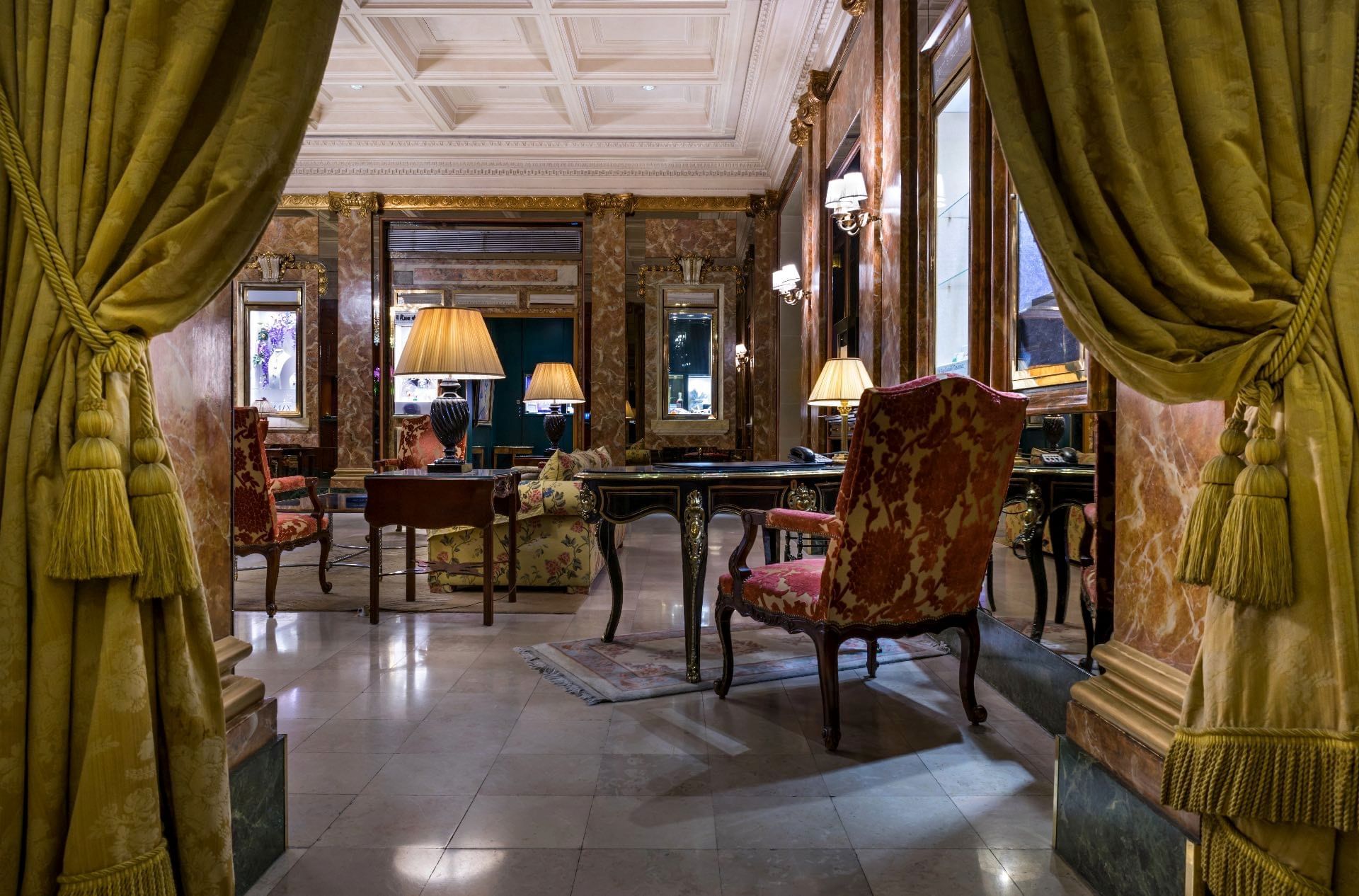 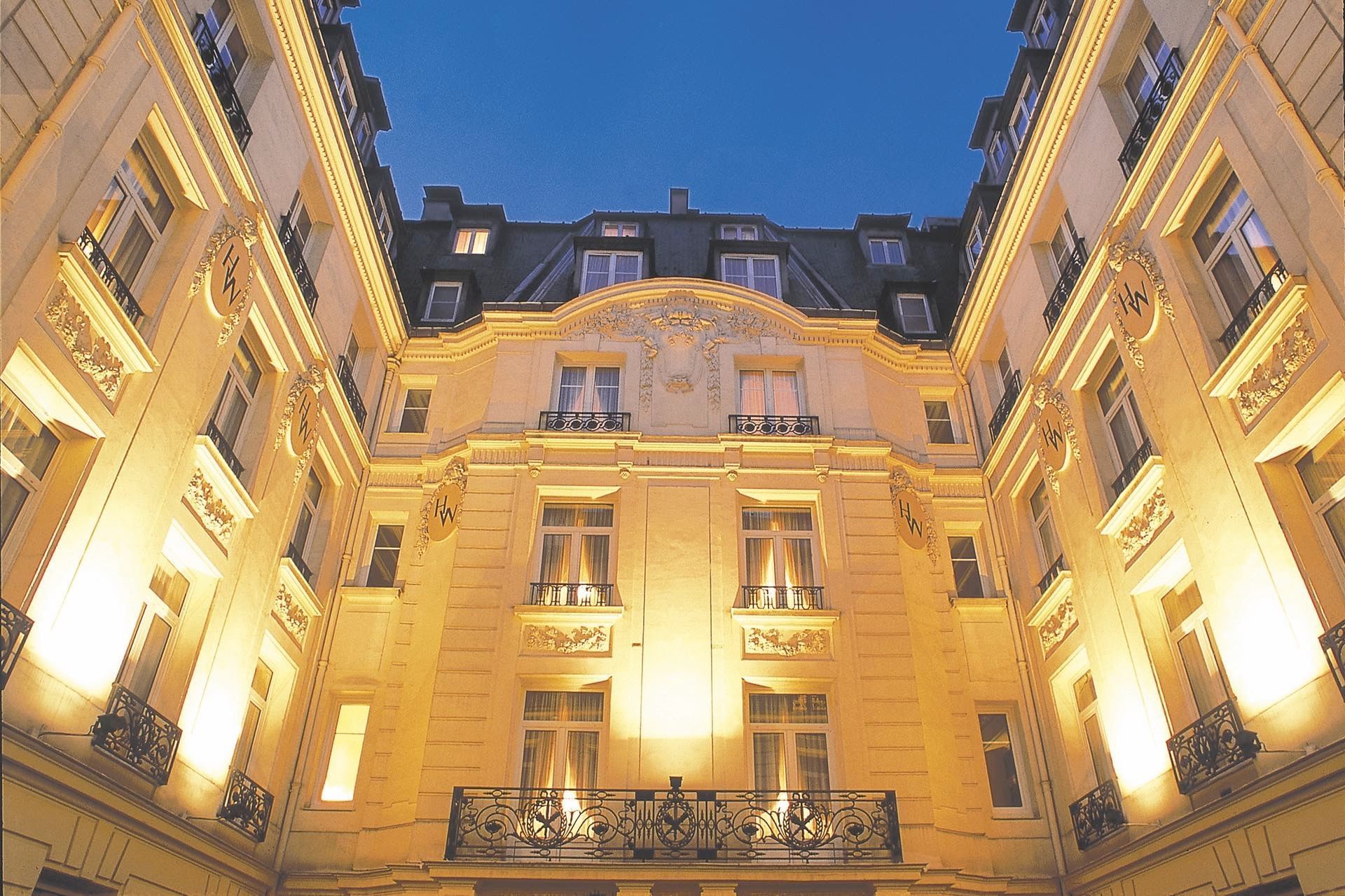 Learn more about our historic hotel in central Paris

Originally built in 1807 on the famed Rue de la Paix in Paris, the Hotel Westminster has witnessed extraordinary historic events in the centre of Paris, all the while retaining its authenticity and originality.

Named in honor of the Duke of Westminster and his patronage to the hotel during the 19th century, the Westminster is decorated with his coat of arms ever so discretely. His visits have set the tone of welcoming royalty ever since.

In 1877, the hotel began further construction under the direction of architect A. Gautier. Even today, the hotel has retained its original Haussmanian façade and bears his signature.

In the 1920s, the hotel was decorated in an impressive assembly of antique clocks that graced the rooms and suites. In 1981, the Hotel Westminster was acquired by Warwick Hotels and Resorts, a collection that has preserved the legacy of this Parisian landmark. Since then, the Hotel Westminster has flourished whilst maintaining its high service standards and rich history. 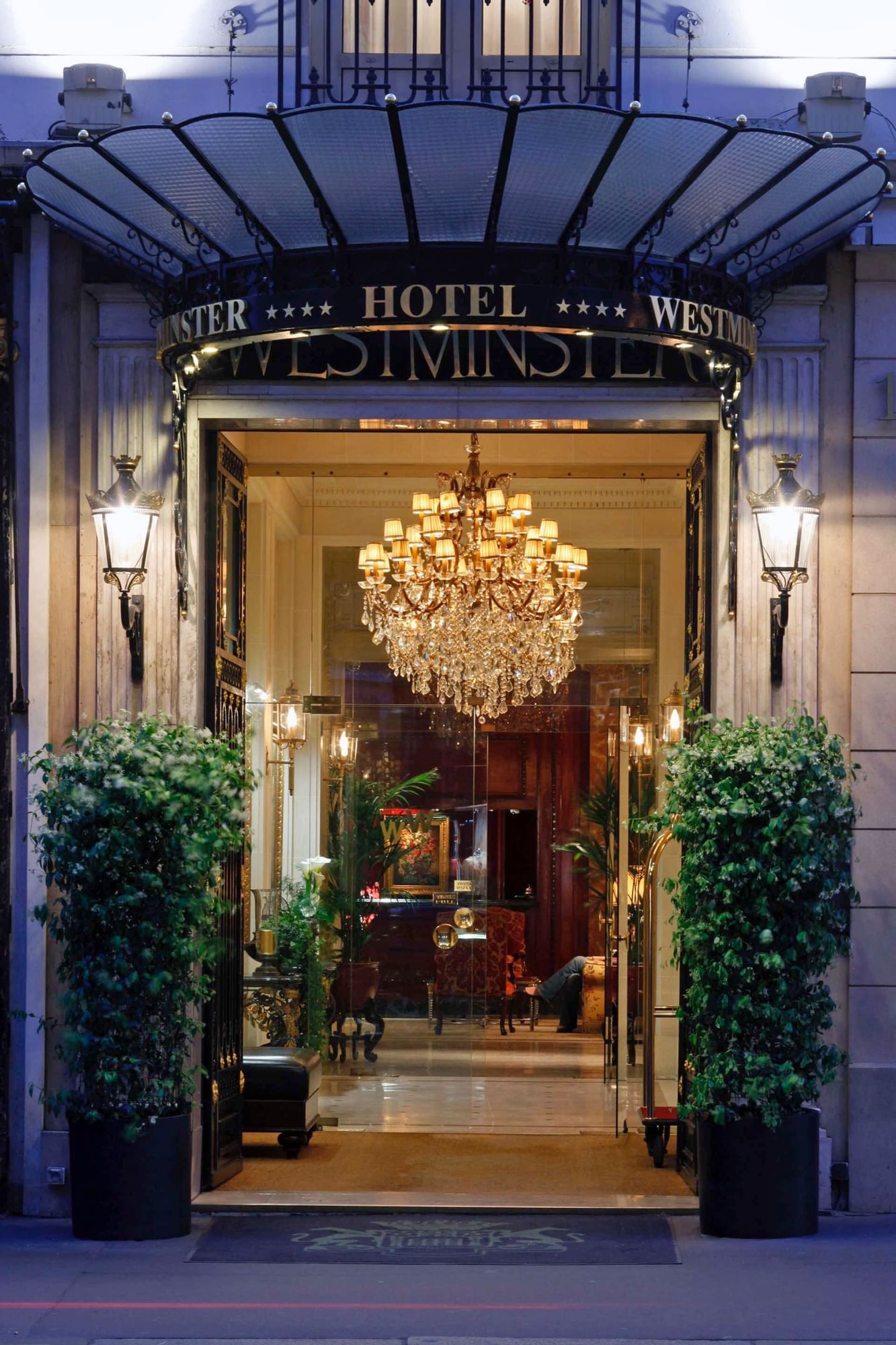 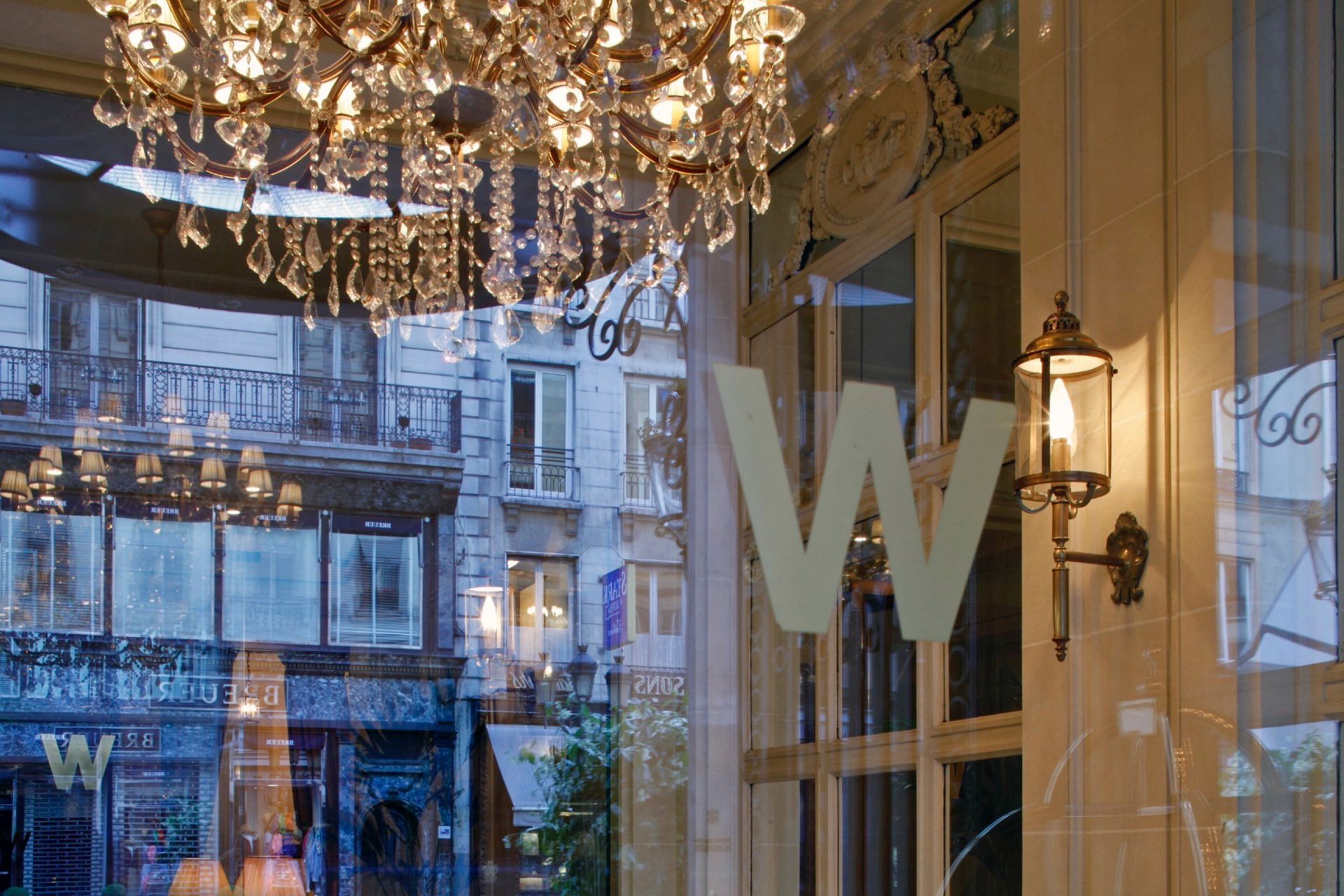