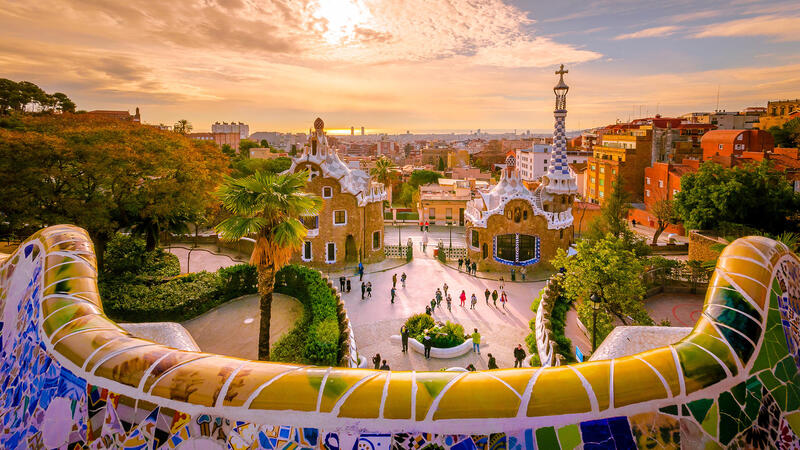 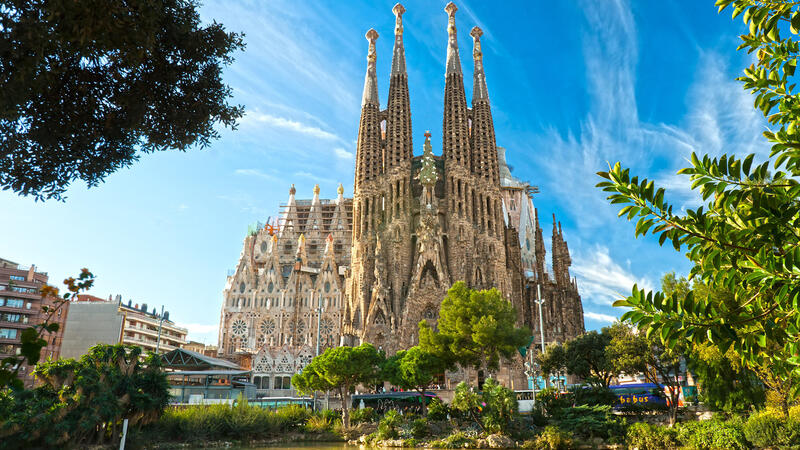 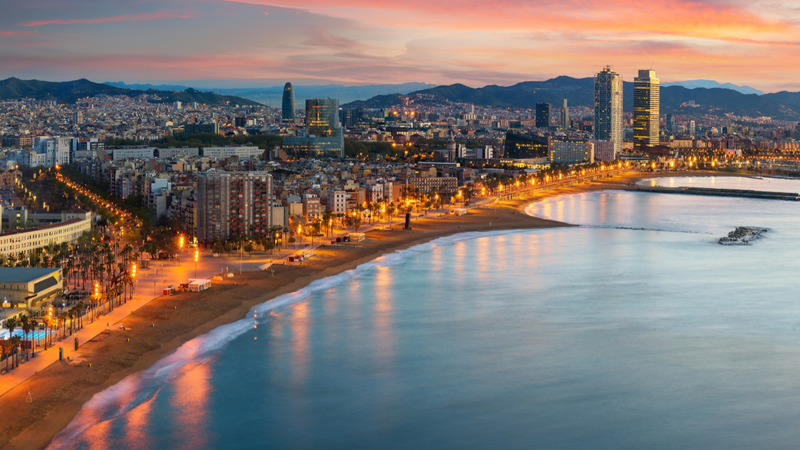 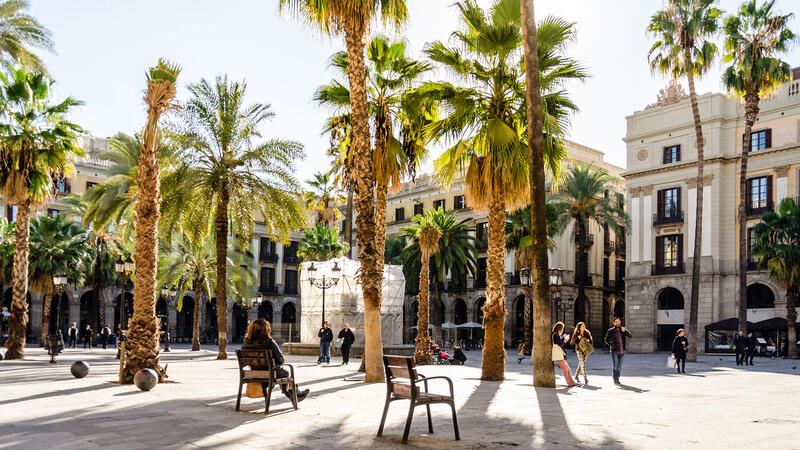 From its ancient origins as a Roman colony in first century BC, Barcelona’s identity of fascinating history, daring architecture and sensual beaches emanate a rich cultural heritage. Perhaps the most recognisable attractions in this coastal city are the works of architect Antoni Gaudi, including Casa Mila (or La Pedrera), Casa Batlló and, most famous of all, La Sagrada Familia. Gallery Hotel is located in the centre of Barcelona, near Passeig de Gràcia and a short walk from Gaudi's monuments. At the heart of the city, guests find themselves only a stone’s throw from fine shops, discotheques and art galleries with potential for a robust Barcelona vacation.

On the day of the Summer Solstice, the shortest night of the year, Barcelona celebrates with fireworks, bonfires, fiestas and beach parties. Don’t forget to sample the delicious coca de Sant Joan, a sweet flat bread, topped with pine nuts or candied fruits – the perfect pre-party fuel!

In the heart of beautiful Barcelona and close to the world-class shopping and culture of Pàsseig de Gràcia and Rambla de Catalunya, the Eixample quarter is home to the Gallery Hotel. Taking its place among the city’s iconic hotel rooftop terraces with pools, Gallery Hotel offers the ultimate environment for relaxation with an exclusive atmosphere and personalized service. This boutique hotel is a great option for discerning visitors to Spain’s trendiest city. 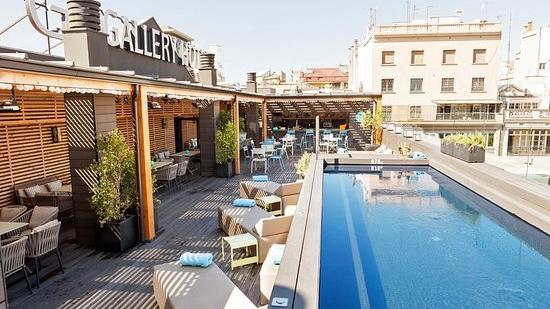