Originally built in 1924, the Warwick Dallas was named a historic landmark in 1983. Considered a Grande Dame of Dallas, this elegant hotel perches on Oak Lawn in the upscale neighborhood of Turtle Creek and Highland Park, its grand architecture reflective of a bygone era.

The Warwick Dallas was built atop what once was farmland, an area deemed too valuable for agriculture after the 1900s with the expansion of the city of Dallas.

C.D. Hill, a graduate of the Chicago Art Institute - whose works include the Dallas Municipal Building, Dallas Country Club and the Fair Park Coliseum amongst others - was selected as the architect for the construction of this landmark.

The transformation of the hotel into the comforts of modern day and our dedicated staff have given the Warwick Dallas the character and influenced the reputation it has today. Throughout its history, it has attracted many famous personalities including the likes of Elizabeth Taylor, Arthur Miller and many more. Following the reopening of the hotel and the addition of the award winning Library Bar and Landmark Restaurant, the 184 room Warwick Dallas gained the title of a Premier Luxury Hotel.

In 2007, Warwick Hotels and Resorts purchased the hotel, formerly known as the Melrose, adding to its collection of distinct and unique hotels which include the Warwick New York, Hotel Westminster in Paris, Warwick Geneva and the Capital Hotel in London. The Warwick Dallas continues to showcase this Texas heritage with a local flair amidst the cultural centre of Dallas. 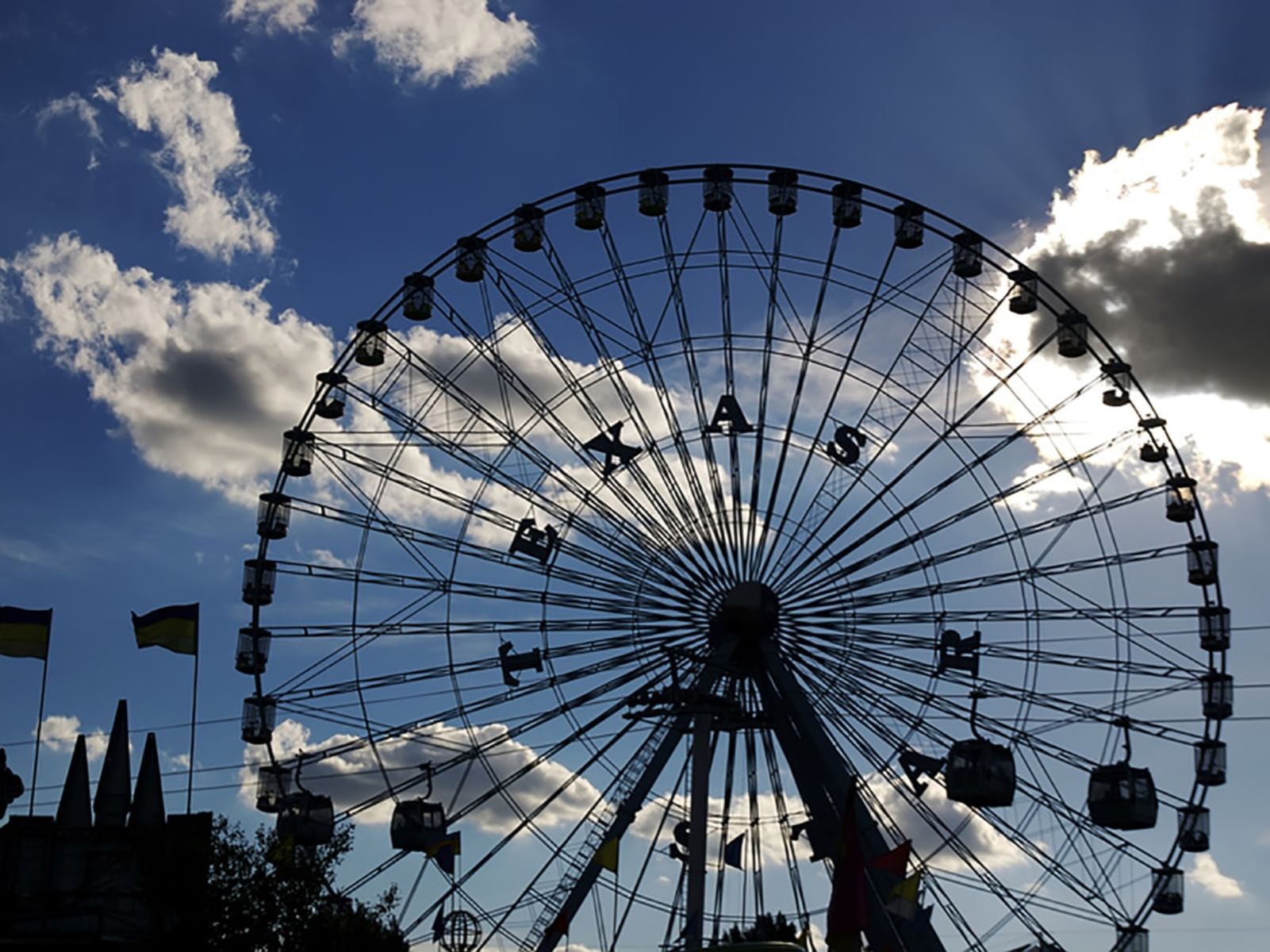 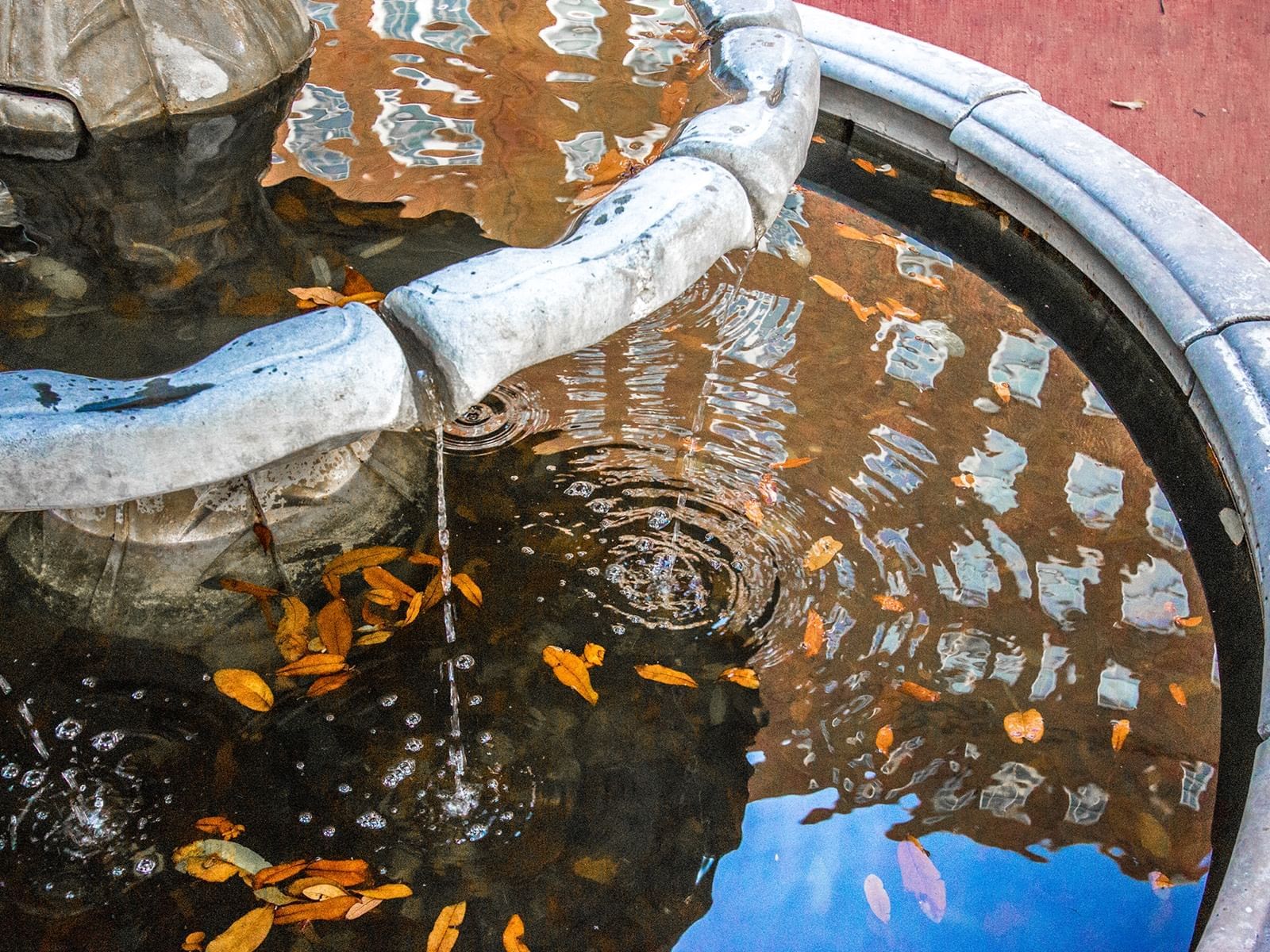