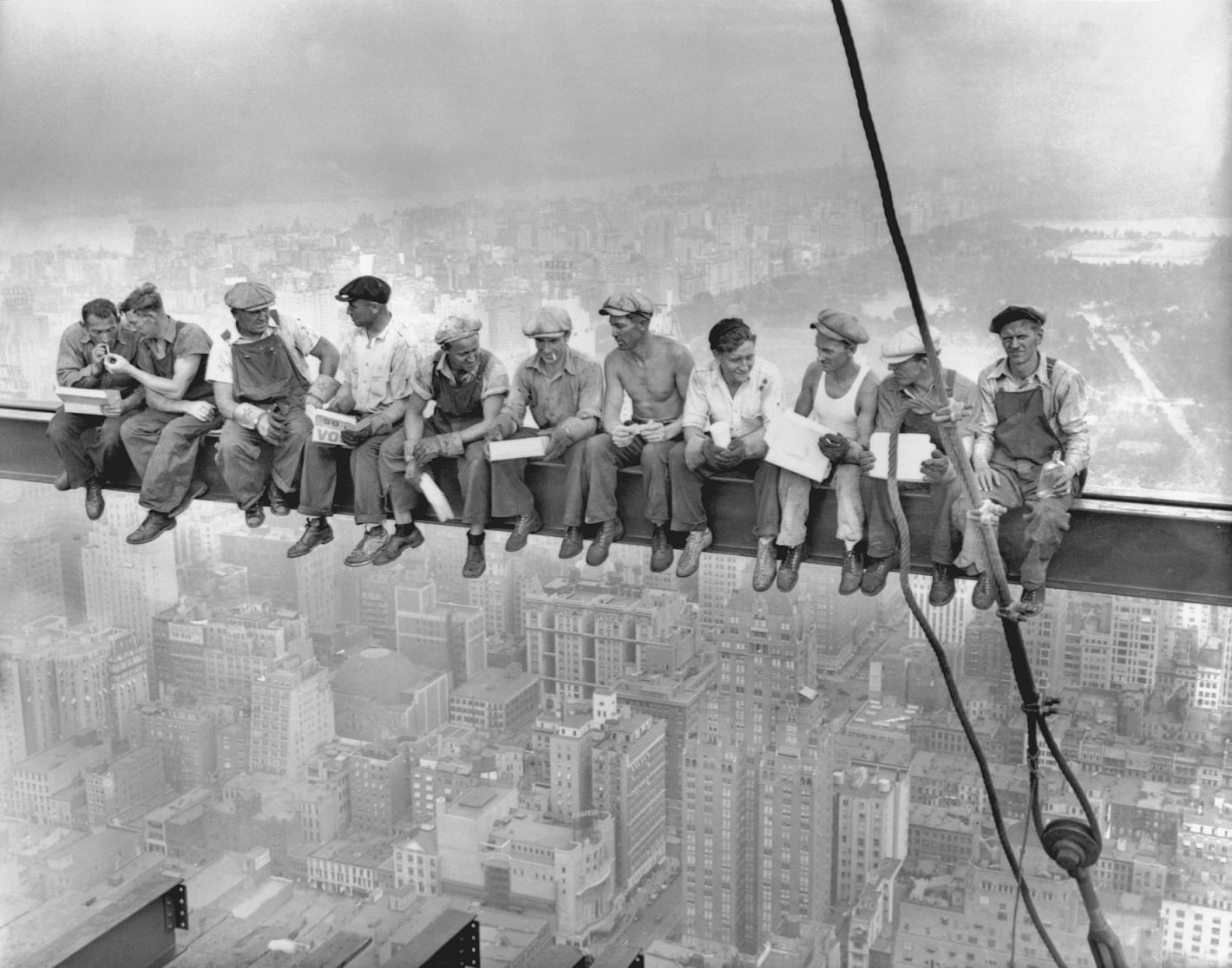 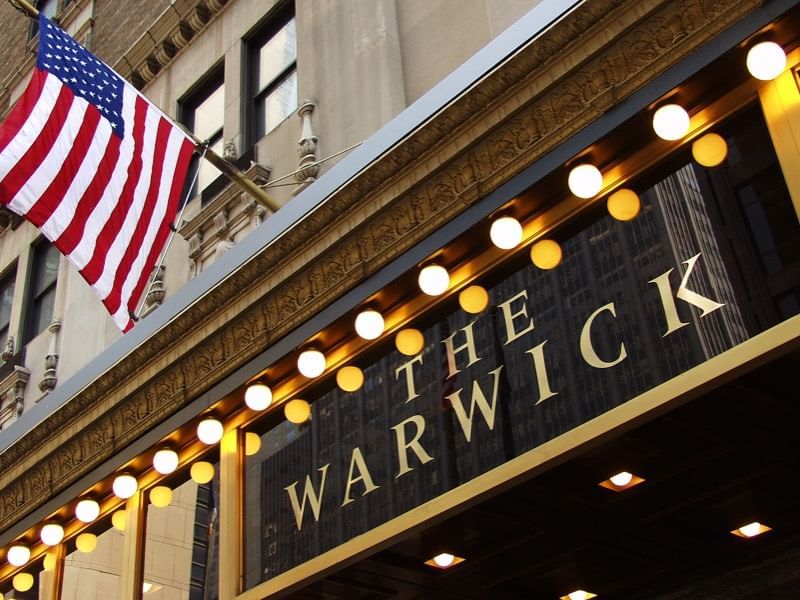 Discover the Heritage of Our Famous Hotel in NYC

The Warwick New York is Manhattan’s legendary hotel. Built in 1926 by early 20th century media tycoon William Randolph Hearst for the love of his life and soulmate, actress Marion Davies – who was performing at the Ziegfield Theater next door - the hotel became Manhattan’s most preferred place to stay.

The hotel played host to Elvis Presley, James Dean, Jane Russell, Elizabeth Taylor and was home to actor Cary Grant for 12 years. Upon The Beatles’ first arrival to the U.S. in 1965, Beatlemania raged with thousands of fans surrounding the hotel with the hope of catching a glimpse of the quartet leaving their hotel. The Warwick New York also proudly features in the backdrop of the famed photo “Lunch Atop A Skyscraper”, standing tall beneath the dangling boots of ironworkers taking a lunch break at 900 feet above ground while Rockefeller Center was being constructed. 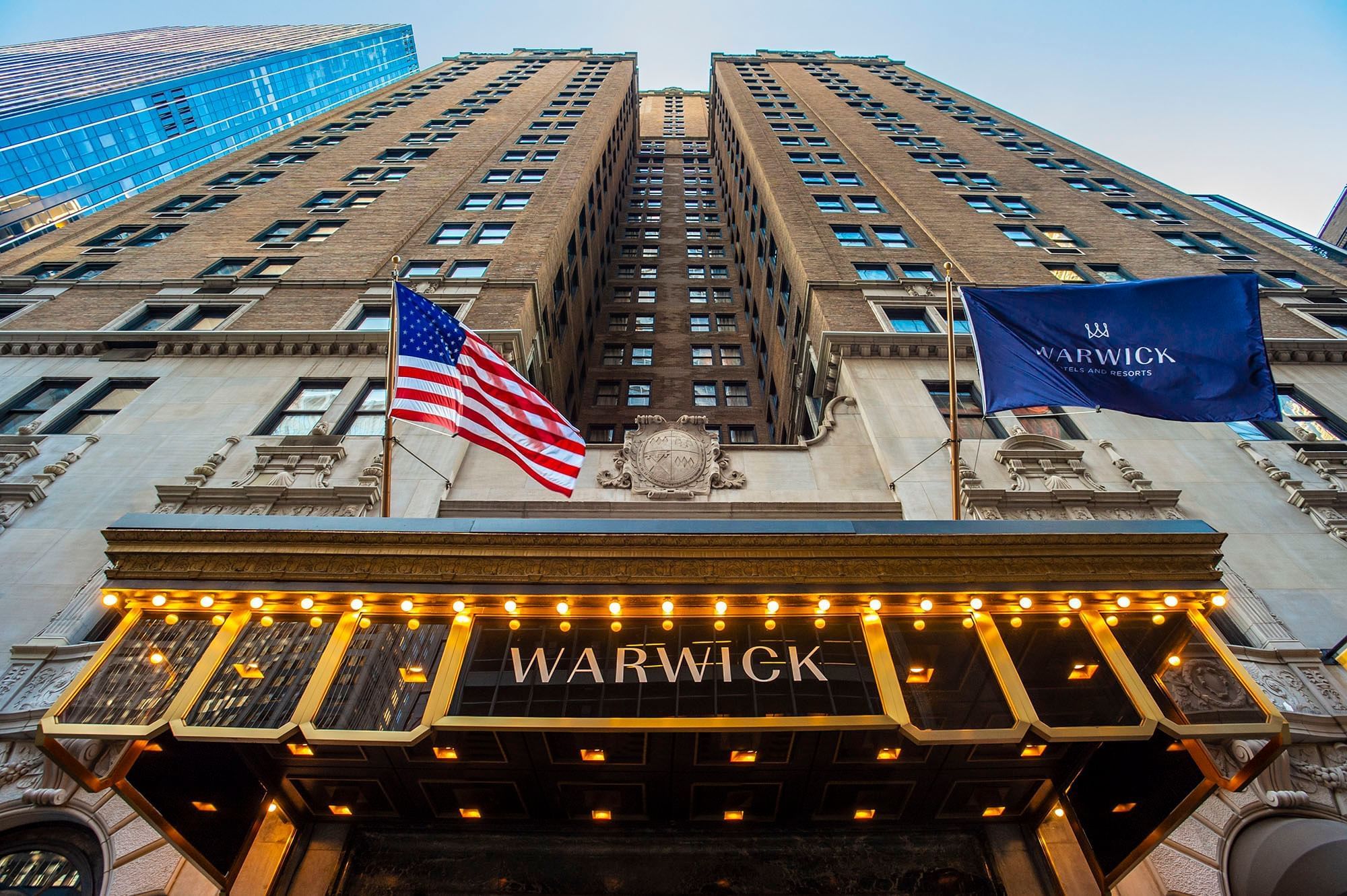 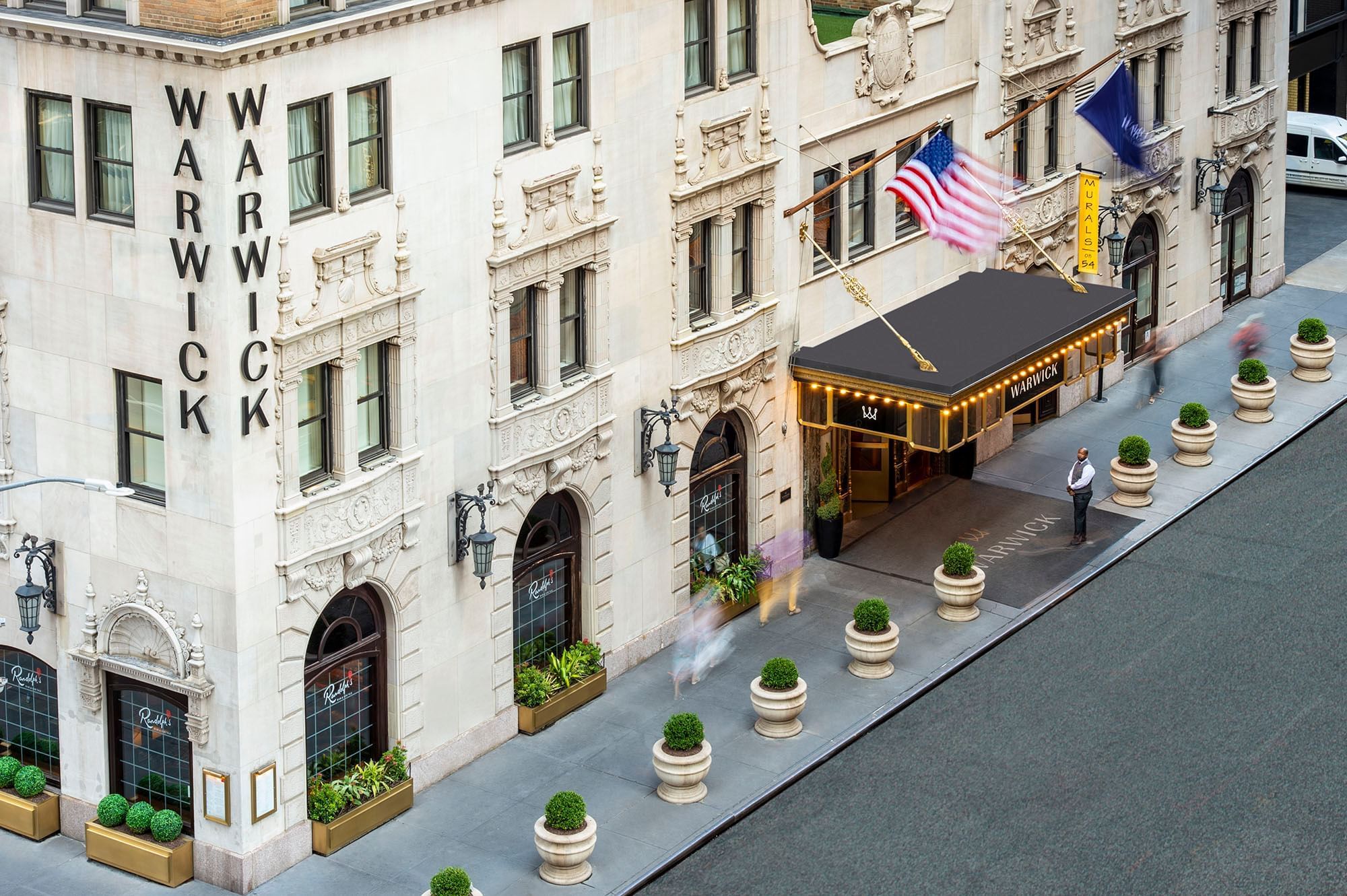