Discover the heritage of our hotel in Brussels centre

Building permission was granted in October 1970 by Ed François et Fils S.A. for Oddenino’s Hotels to begin construction of the Royal Windsor Hotel, situated next to the Grand Place in Brussels where it is said that the Duke of Wellington inspected his troops before departing for the Battle of Waterloo.

On the 21st March 1973 the hotel opened with the first and second floors under the Group Oddenino’s Hotels and Restaurants Ltd. and Mr. Morgan Jeff David was in charge of managing the establishment. In May 1980, Mr. Richard Chiu founded Warwick International Hotels and acquired several hotels over the globe including the Royal Windsor Hotel Grand Place in 1981.

This hotel soon became one of the most elegant and sophisticated 4-star hotels of the city, with its British traditional style and a touch of oriental decoration. The hotel boasted 275 rooms and suites, numerous meeting rooms, 1 star rated Michelin restaurant “Les 4 Seasons”, the Waterloo piano bar and the Duke of Wellington English style pub. The Crocodile night club which was indeed the place to be was famous for the two crocodiles that were permanent residents which outgrew their aquarium and were eventually donated to the Zoo.

Over the years the hotel has welcomed many famous internationally known personalities including Lady Gaga, The Bee Gees, Jay-Z, Richard Gere, Johnny Hallyday, and many Heads of states. The Hotel has gone through many refurbishments and renovations over the years and created the most prestigious Grand Place suite with an amazing 150 square meter terrace with a panoramic view of the city of Brussels.

Recently the hotel changed its name to Warwick Brussels but for most people the name Royal Windsor Hotel will always be the reference of a well-established, well-known landmark of Brussels. 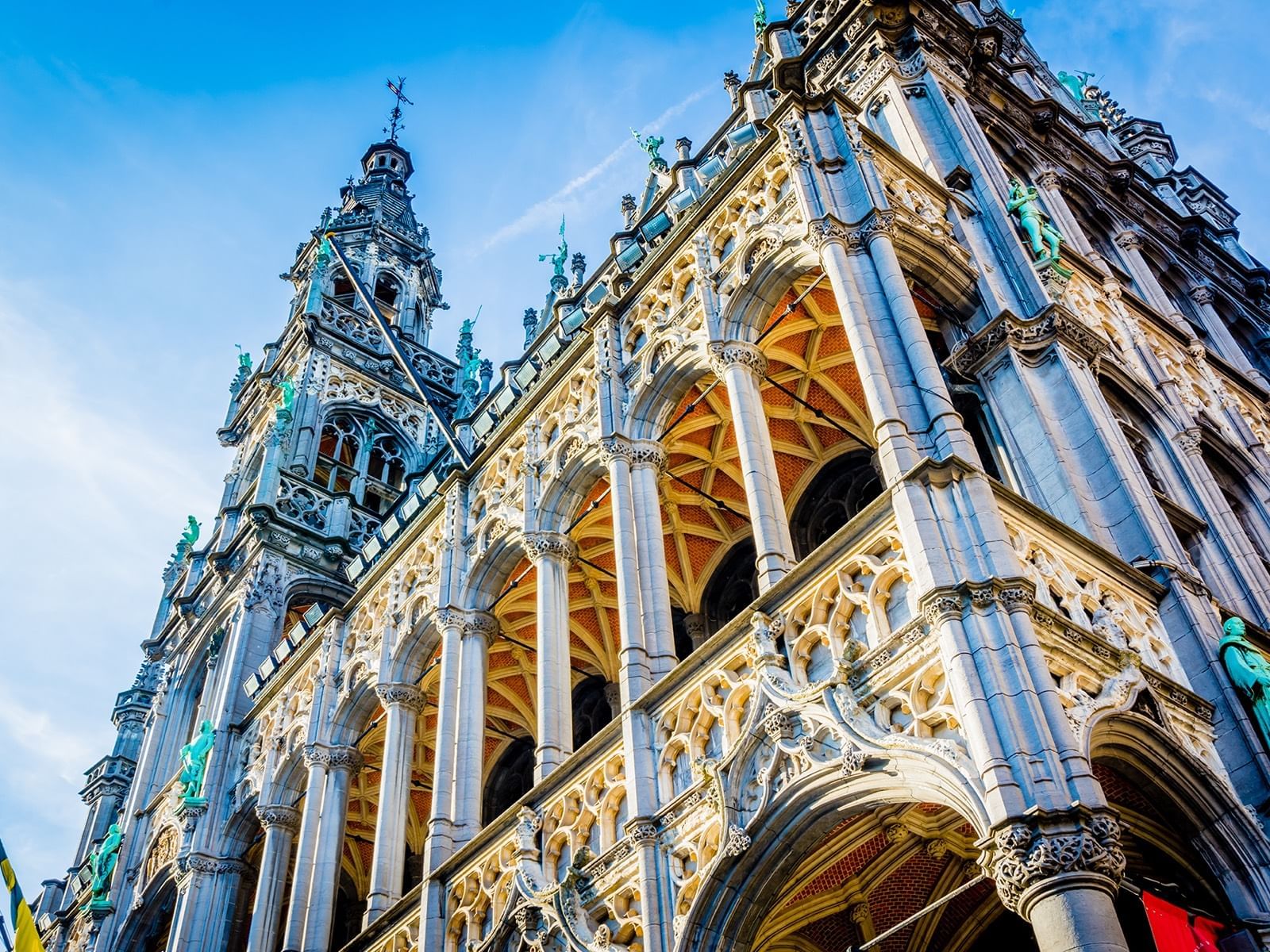 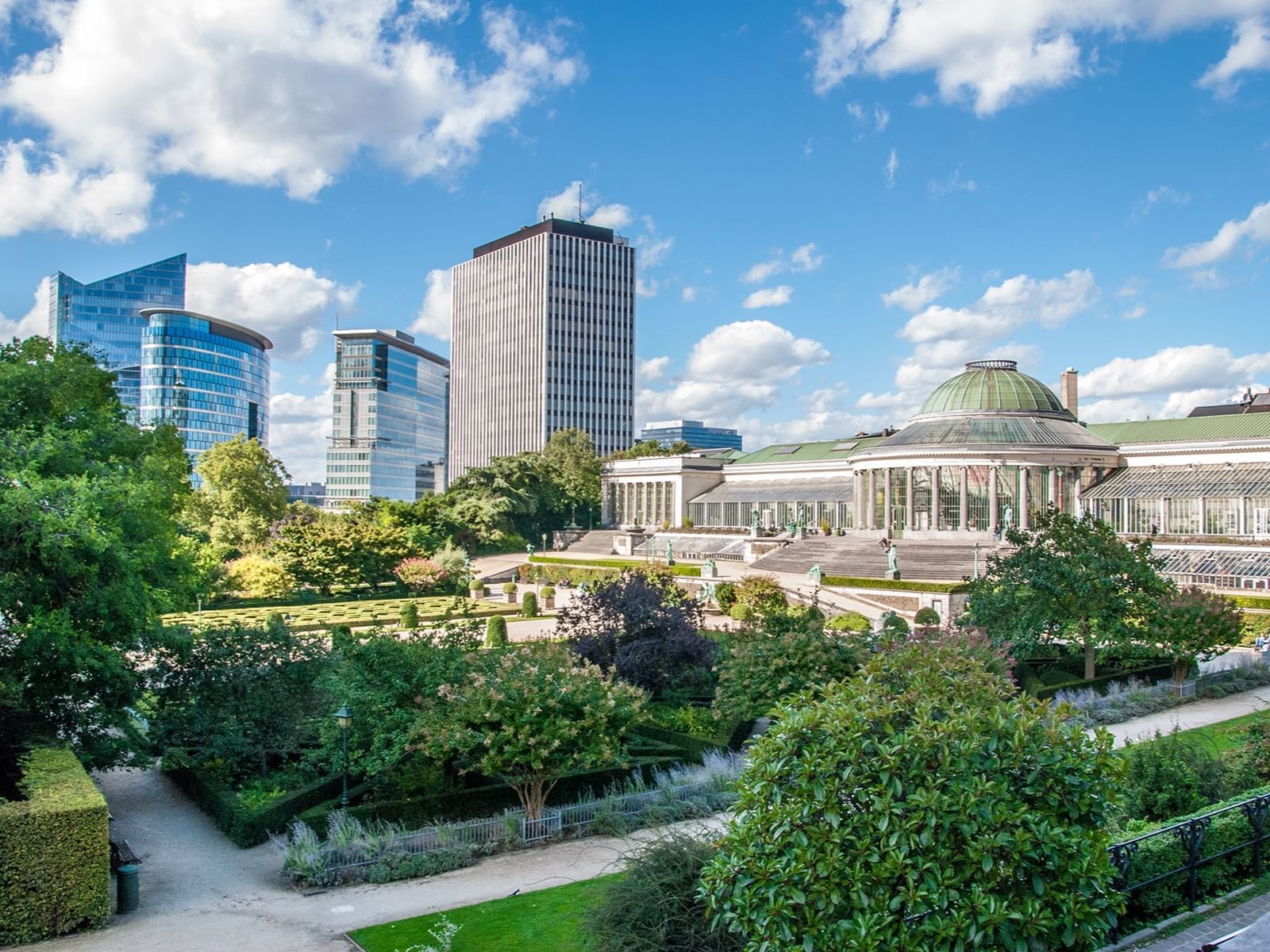